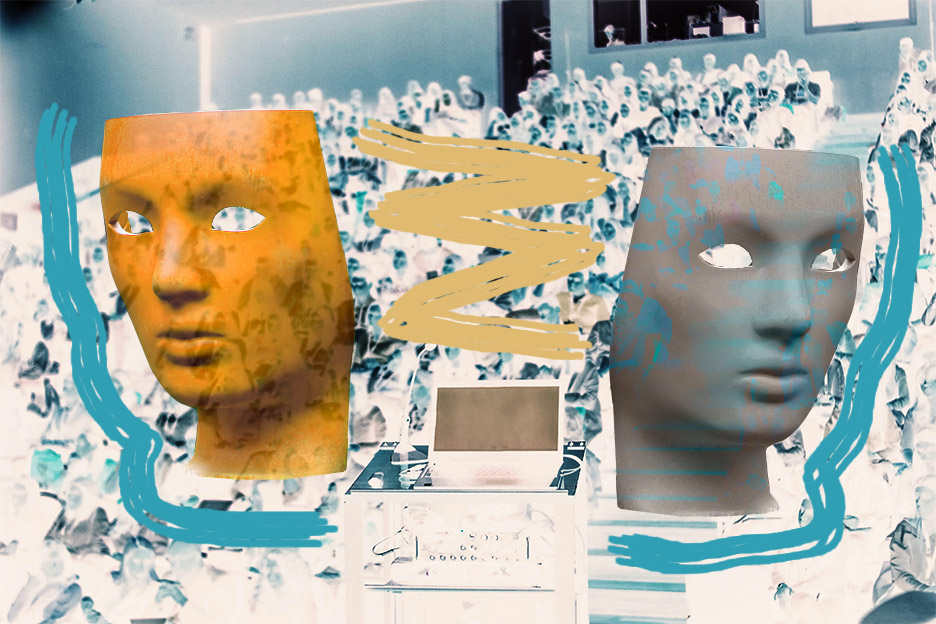 The rise of predatory conferences jeopardises the future of legitimate research events. But could conference IDs be the solution?

By now, predatory conferences should be on your radar. These “scholarly” events are organised on a strictly for-profit basis, pay lip service to peer review, and publish almost anything sent their way — for a fee, of course. (An associate professor submitted a nuclear physics paper written using iOS autocomplete to one such conference. It passed review with flying colours.)

For years, shady individuals have been exploiting early-career researchers’ eagerness to publish. But unless you were desperate  — or painfully naive — fake conferences were pretty easy to spot and avoid. Up till now.

Effective predators adapt, and today’s breed of predatory conference is a much better mimic of the real deal. Their organisers are tech-savvy enough to create counterfeit websites that masquerade as those belonging to learned societies. I know of at least one medical association that had its conference website cloned by scammers and placed online at a web address that was just close enough to the real thing to be believable.

Spot the difference: The website for the real conference is on the left.
Photo: Gabrielle Mouterde ISUOG

The rise and rise of counterfeit conferences

From fake medicines to knock-off watches, counterfeiting is flourishing online. And there’s big money at play in the scholarly industry. Earlier this year, the US Federal Trade Commission fined OMICS Publishing, a well-known source of predatory conferences and journals, $50 million. This is the sum of money researchers paid OMICS between 2011 and 2017, according to the FTC.

And the problem’s only going to get worse. When we first launched the conference directory PaperCrowd, what began as a trickle of listings for predatory conferences rapidly increased to a surge. (We’ve since put checks in place to assess each event’s validity.)  And with serious cash to play for, the ranks of counterfeit conferences will continue to swell. The people behind them are hungry and they’re growing bolder. This isn’t edge-of-the-internet stuff designed to ensnare a few randomers; an increasing number of seasoned researchers are taking the bait.

So what does this mean for the research community? Left unchecked, predatory events will damage our community’s trust in the legitimacy of conferences. We’re not yet at a point where established conference organisers are saying, ‘our numbers are down 20% because these guys have stolen our delegates.’ Or, ‘we’re down because people who’d normally come don’t know what they can trust.’  But, I think it’s only a matter of time before we start experiencing the fallout.

The wild west of the scholarly community

Part of the reason predatory conferences operate practically uncontested is because it’s the wild west out there. There’s no such thing as a conference regulator, you don’t need to get approval from anyone to appoint yourself the organiser of a research event, and there are no laws governing them.

Most people don’t think of conferences in this way but: anyone can create a research conference. And, with increasing frequency, they do.

There are publisher and organiser blacklists and websites to make researchers aware of predatory conferences. And I know some scientists who’ve been fraudulently listed as committee members are sending cease and desist letters. But in every case I’ve seen, the onus is firmly on individuals to take action rather than on academic and research bodies.

But while research events remain outside of a structured framework, we leave them — and the researchers who seek to attend them — vulnerable to the threat that predatory conferences pose.

Taming the west: A project to identify and track conferences

While the FTC has gone the legal route, it’s my opinion that the only way to beat predatory conferences is on the online battleground. We need to give researchers the tools to be able to unambiguously assess the reputation of any given conference.

A persistent identifier (PID) is a long-lasting reference  — usually a string of symbols or numbers, or a URL — that’s used to permanently identify and track a physical or digital object. From social security numbers to barcodes on our cereal boxes, PIDs take many forms. And they’re already working hard for our community in the form of digital object identifiers (DOIs) for journal articles and ORCID iDs for researchers.

The beauty of a PID is that it will always refer to a single article or researcher. So, for example, we can now accurately track which geographical journal a paper was published in. And which John Smith authored it.  But what if we extended this trackability to conferences?

FREYA is a project from the European Commission which aims to improve discovery, navigation, retrieval and access for open science. Through movements like integrating PID systems and promoting engagement with researchers, FREYA aims to lay the groundwork for PIDs to make records of research more reliable and traceable.

One part of this is concerned with extending the power of PIDs to research conferences. The conference PID working group within FREYA includes representatives from major publishers, learned societies and journals who share my interest in developing tools for unambiguously identifying conferences and conference series.

Not only will a project like this improve discoverability and retrieval of published research, but it’s also the first step towards beginning to join the dots in attributing measurable quality and value to conferences. PIDs could pave the way for conference impact factors, which would give us clear markers for legitimate conferences who display a commitment to rigorous peer review and low-quality conferences where the primary focus is profit.

Will the research community rally behind conference PIDs?

For the first time, our community has the potential to give conferences a source of truth based on unbiased accurate data. And we need it more than ever. But there’s just a handful of people in our community talking about predatory conferences. Almost none of the decision-makers at major associations I meet even have it on their agenda.

There are even fewer talking about PIDs. Without the backing of the conference industry, PIDs won’t reach a critical mass. And without a critical mass of PIDs, we may never have the tools to expose predatory conferences for once and for all.

Optimism bias describes our tendency to project unrealistically optimistic outcomes. We underestimate our likelihood of experiencing identity theft and overestimate our ability to deliver project X by deadline Y. Optimism bias leads us to expect that we won’t be duped by scammers or have our conference cloned.

But it happens. And until we’ve got a solution to predatory conferences that’s got community-wide support, it will continue to happen with increasing frequency.

Want to find out more about the working group? Read about conference PIDs. Or drop me a line if you’d like to talk.

And in the meantime, tell your members to brush up on the signs of a shady conference.

The perfect call for papers

Your guide to mobile conference apps

Brian Campbell
7 min read
READ NEXT ARTICLE
9 Signs a conference is fake
Can you spot a fake? It seems many researchers can’t tell a fake conference fr