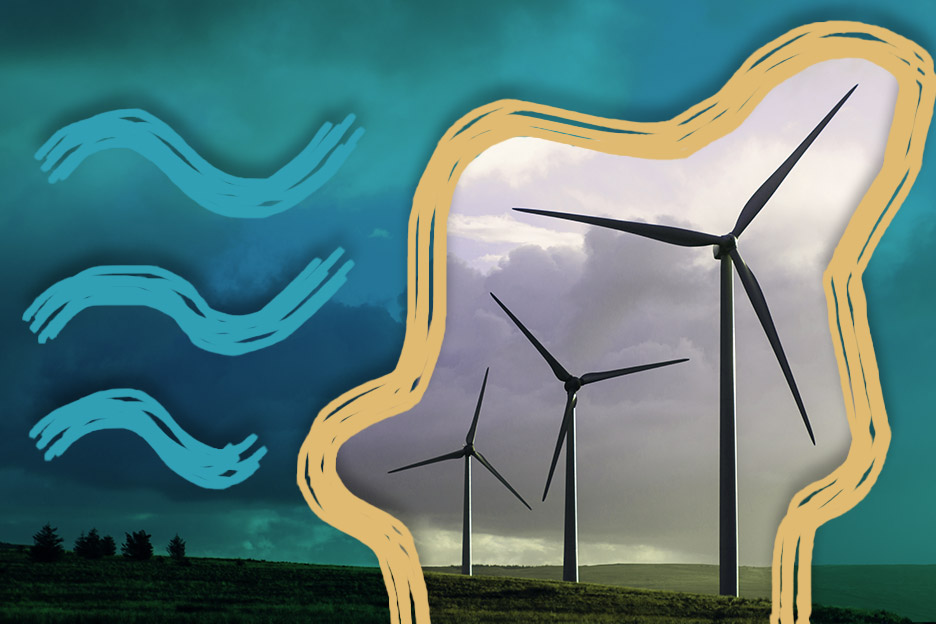 When a publishing company went bust, this association spotted a strategic opportunity. Plus, recognising the “beyond tourism” legacy of conferences.

The astronomy society and the magazine for amateurs

Engaging the public with your members’ scientific advancements is no mean feat, just ask the American Astronomical Society (AAS). The AAS has 4,500 members engaged in research, but the community of amateur astronomers outnumber them somewhere between 10:1 and 100:1. These enthusiasts have the greatest interest in the advancement of astronomical knowledge, but the society struggled to capture their attention.

Enter Sky & Telescope. When difficulties at its parent company saw it put up for sale, AAS CEO, Kevin Marvel, realised his organisation was looking at a strategic asset with massive potential. This was the magazine that first drew Kevin to astronomy as a teenager. And the association could use it to share research with the public and draw more people to AAS events. But they needed to move fast.

Kevin made the case to his board, who backed him 100%. “They were ready to have a go,” he writes in the Scholarly Kitchen. “Even when I told them it would likely require more than a million dollars, carried some risk and that we had to act more quickly and decisively than we ever had as an organization.”

Thanks to some fast mobilisation, the society now enjoys a direct line to Sky & Telescope’s almost 67,000 paid subscribers and 450,000+ online visitors each month.

Much more than coffee cups and hotel rooms

We’re slowly shaking off the assumption that a conference’s host-city legacy is best measured in coffee cups and hotel rooms. Contributions go far beyond tourist dollars (or euros). And they can inject much-needed energy into education, community wellbeing and public policy within a host community.

So it was great to see several societies honoured recently for their events’ thoughtful contributions to change. As just one example, the Healthy Lungs for Life campaign takes place as part of the European Respiratory Society’s congress. Each year, a different host city benefits from public activities like free lung tests. And the campaign works with local groups and government so that changes set in motion keep gaining momentum, long after the congress has left town.

The other contributions honoured were scholarships aimed at supporting people from resource-limited communities to attend the International AIDS Conference, and a programme to include the voices of child abuse survivors and local youths in the International Society for the Prevention of Child Abuse and Neglect congress.

And if you’ve got a spare 30 mins, this report from the University of Technology Sydney does a decent job at measuring and documenting the research contributions conferences make to destinations.

Like playing “whack-a-mole”: Defending your reputation against fake conferences

That’s what a seasoned US-based medical meeting professional told Convene in this month’s cover story. He was speaking about the fake conferences that piggyback on the hard-earned reputation of scholarly associations, and ensnare unwary researchers looking to publish.

This events professional (who wanted to remain unnamed) sets aside around $100,000 in legal fees each year to defend his conferences from predatory events and pirate housing companies. But even when his attorney’s cease-and-desist result in shutting one website down, another often pops up in its place. “You can’t possibly buy a URL for every domain name they can come up with.”

The e-poster revolution that never quite materialised

Your poster presenters don’t have the advantage that presenters in formal sessions do. Instead of a somewhat-captive audience, they’re competing for space, visibility and the attention of delegates. e-Posters were a technology that promised change, however.

Moving posters from hardcopy to digital was supposed to mean searchability, interactivity and an end to space constraints. “You might assume that this technological leap forward would have simply blown traditional paper posters out of the water. But it hasn’t.“ Writes James Lancaster at AMI. He was referencing a report published recently by MeetingLinq that surveyed 98 European and international medical meetings that, between them, generated 104,200 posters.

The big-budget medical meetings in the survey have largely committed to the e-poster route, but this isn’t necessarily at the expense of the traditional paper poster. Even though the organisers displayed 79% of their posters digitally, they still printed almost half of these. And for smaller-budget events, e-posters made up 51% of the total but again, the organisers also printed just under half of these.

“Organisers value print posters and e-posters, but there is no evidence of the latter superseding the former. If anything there is a trickle back towards print,” says James.

And ditching those coffee cups…

Single-use plastic is getting less and less acceptable at events. But it’s a difficult habit to break. So I love this story from the Australian Marine Sciences Association, who planned a plastics-free conference earlier this year for 570 delegates.

How did they cater for this many delegates? Here are a few of the things they came up with:

And they delivered these changes without impacting their bottom line. Mighty stuff.

Would a euro a day hold your delegates in sway?

How associations made the world fairer, smarter, safer